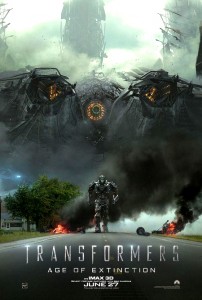 They are impressive enough when operating in their on- and off-highway roles in South Africa but when a Western Star and Freightliner from the Daimler Trucks stable make their presence felt in a Hollywood blockbuster movie, they set the screen alight.

Anticipation has been running high for the release of the Paramount Pictures “Transformers: Age of Extinction” movie, which is recognised for high-paced action sequences that put a spectacular array of trucks and cars in the limelight. The fourth movie in the Transformers series is given an extra boost when the role of the vehicular lead character, Optimus Prime, morphs into a blinged-out Western Star.